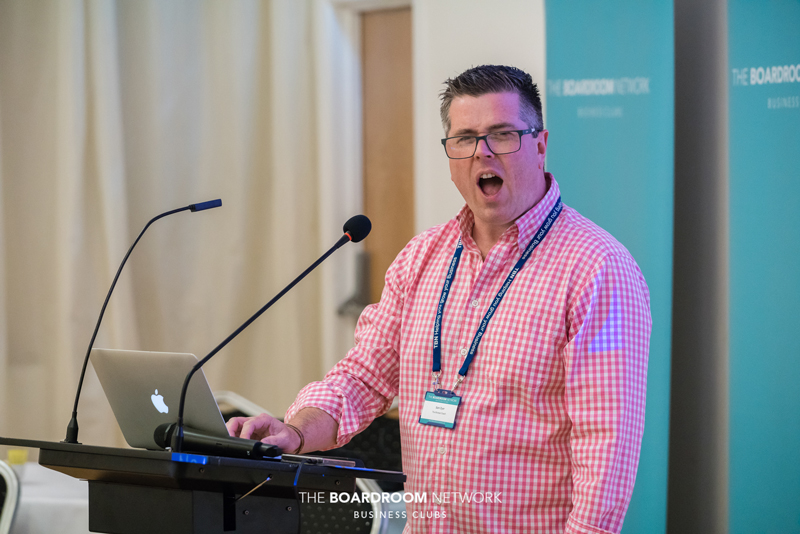 [Editor’s note: Sam’s face says it all – such energy and enthusiasm!  With this in mind, I asked Sam to send me his blog so that we could share his story, his enthusiasm, and his opportunity… in his words.  I’ve added some headings but these are otherwise Sam’s exact words.  Over to you, Sam…]

I’m a certified firewalk instructor and run various empowerment events. I expect that makes you think that I’m going to give you a high octane overview of what it’s like. Yes?

That would be missing the point. It would be entirely giving you the ‘what’, rather than the all-important ‘why’.

In May 2019, I got rid of my biggest limiting belief. I didn’t realise how much it had been holding me back. Holding me back for over two decades, over half my life.  Half my life!  That’s effectively my entire adult life.

And the only person doing it to me… was me.  Doing it to myself.  Believing something, of which I had absolutely no evidence, to be true.  And it was stopping me from realising my potential.  I was fearful. 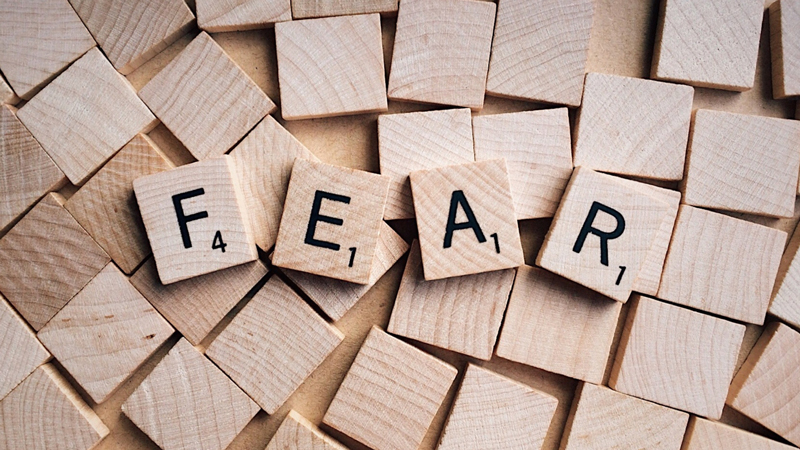 Can you believe that? Does that resonate with you? Yes or no? I’m guessing yes.

Here’s how it went…

I’m sat with another 25+ people in a circle. One by one, we start sharing. As soon as Steve said who was going to start and which way we’d progress around the circle, I knew I was close to last.

I am here to face my fears. I am here to grow. I have to tell them, otherwise, I’m not being honest with them or me. I’m not playing full out unless I speak out.

I can’t do it. Maybe later.

I hear Michelle say, “I’m just one of those people who plant a seed and let it grow”.

That’s the whole point of being here. Give yourself up to the process.

Alex has been really showing his vulnerability. It’s the whole point of being here.

Deep breath. I can already feel my mouth tightening and bottom lip quivering.

“Have I got your confidence?” I ask the group.

I vaguely hear and see various affirmations and confirmations. Danielle to my left.  Zoe to my right.  I grab a hand from each of them.  I know I’m going to need to feel like I’m not alone otherwise the words won’t come out.

“I need to tell you something…”

And I did tell them all.  Contrary to my belief, the world did not stop.  People did not shun me.  I wasn’t ignored.

In fact, quite the opposite. I was surrounded by love, faith and support.  Then the understanding really started to show including people telling me of similar experiences, offering me alternative perspectives.  Being genuinely surprised that I even thought it was “a thing”.  Dennie even told me she was waiting for me to say what the awful thing actually was, which never came!

The realisation started to set in for me.  This has always been about how I perceived things to be.  I’d made something WAY bigger in my head than it was in reality.  I’d held myself back due to fear.  Remember what fear is?

Now I have let go of it, it has no power over me.  Fear, guilt, not believing in ourselves. 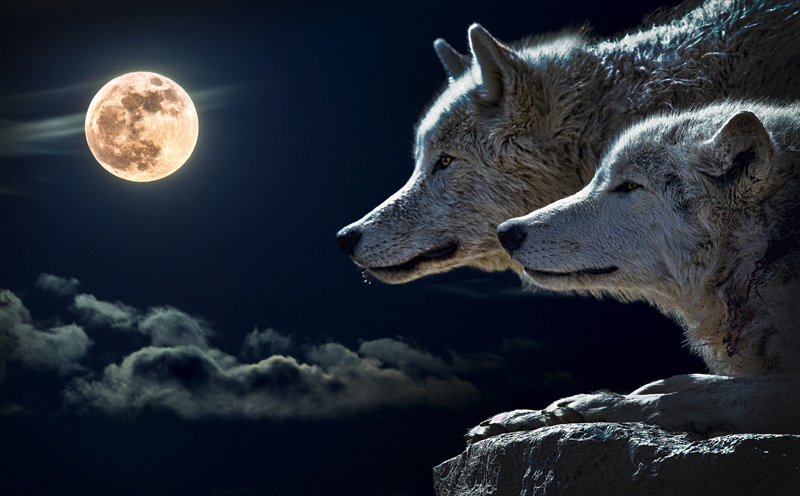 It reminds me of a story…

An old Cherokee is teaching his grandson about life.

“A fight is going on inside me,” he said to the boy.

“It is a terrible fight and it is between two wolves.  One is evil – he is anger, envy, sorrow, regret, greed, arrogance, self-pity, guilt, resentment, inferiority, lies, false pride, superiority, and ego.”

He continued, “The other is good – he is joy, peace, love, hope, serenity, humility, kindness, benevolence, empathy, generosity, truth, compassion, and faith.  The same fight is going on inside you – and inside every other person, too.”

The grandson thought about it for a minute and then asked his grandfather, “Which wolf will win?

The old Cherokee simply replied, “The one you feed.”

They only have power if you feed them.

So, now in this new world where everything is the same and yet totally different, I feel enlightened.  I have learnt a life lesson.  I feel lighter and brighter.  Everything around me is brighter in a physical sense too – the sky, the grass, the trees.  Bird song is even more melodic.

I am unstoppable and have a sense of purpose, unlike anything I’ve ever experienced before.  I am both highly motivated and incredibly chilled out at the same time.  I have found inner peace and inner strength.  They are not dichotomies, they co-exist in harmony.

That’s the real reason why I want you to experience what I’ve experienced.  That is why I have created Life More Powerful and why it is my purpose to get you to do the same!

The details of my previous limiting belief are irrelevant and the way that I have my event set up, you won’t be sharing yours.  It remains private.

If you chose to do a firewalk or break an arrow with your neck, you’ll truly feel invigorated, brave and confident.

All used gratefully, with permission.