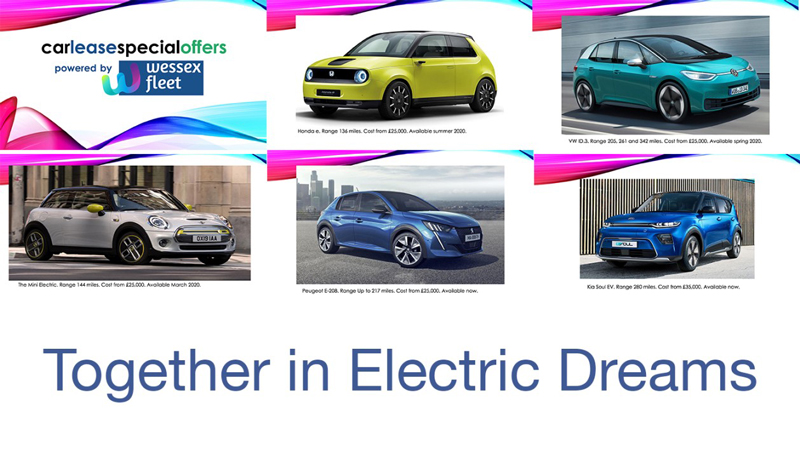 Darren Coates, one of our most popular presenters, delivered an electrifying keynote at our special January luncheon of The Boardroom Network, Wiltshire.

As some of you will know, Darren has a second life as a Disc Jockey. No surprise then that his entrance music was this:

Whilst this wonderful song may seem a little dated now (OK, no it doesn’t but the fashions do…) the message is massively timely. The Future is Electric. 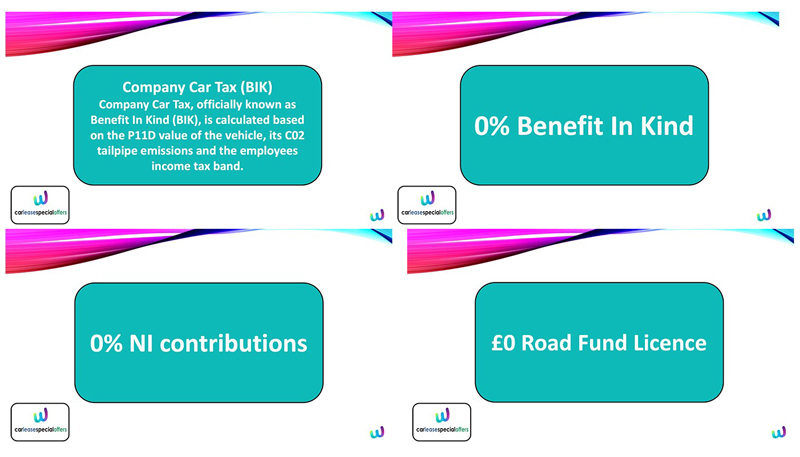 Here are some of Darren’s slides that speak volumes about why now is the best time to invest in an electric vehicle.

Drawing our attention to the Benefit in Kind that affects Company Car Tax there are multiple advantages:

The running costs of an Electric Vehicles are approximately a third of a traditional vehicle.

Some of this is because of less moving parts to go wrong! A combustion engine has over 1000 moving parts, as a generalisation. In stark contrast, a typical Electric Vehicle has approximately 200 moving parts.

What About The Battery?

One concern often expressed is the lifetime of the battery. Most have a life-expectancy of over 100,000 miles, with Tesla motors offering far more than this.

One of the most practical applications Darren shared was www.zap-map.com – an app that shows you where the charging points are and which ones are operational. This allows you to plan your journey and factor in a coffee break long enough to boost your range.

Electric Vehicles are (relatively) new technology. We’ve already moved beyond the stage where only ‘Innovators’ take the initial ‘risk’. We’re now in Early Adopter phase where we have 72,770 Electric Vehicle registrations in 2019. The Social Proof is in: Electric Vehicle are officially cool… but do they look any good and what are they like to drive? 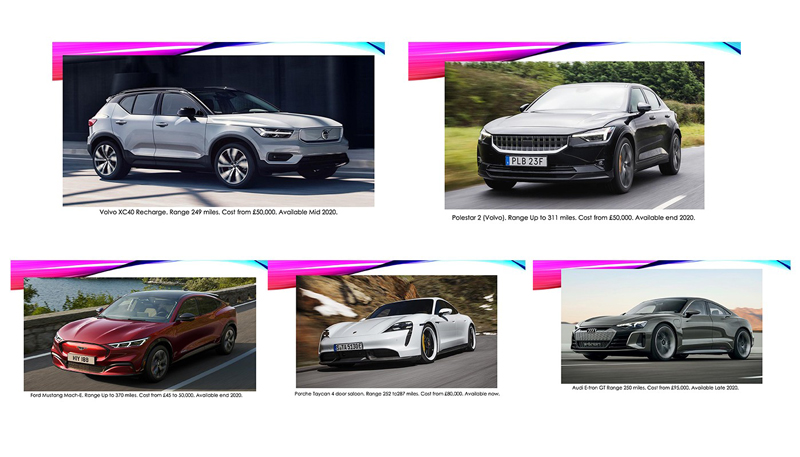 Let Darren’s slides give you the picture. Personally, I will say that my ride in a Tesla proved to me like they shift like something proverbially off a shovel. Yes, I want to lease a Tesla X!