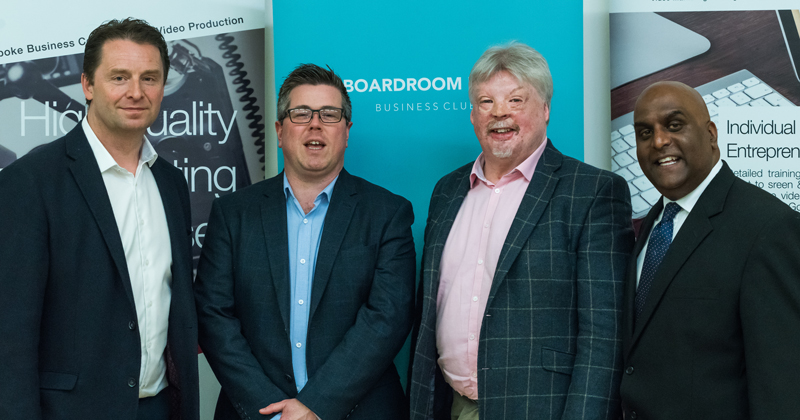 That phrase, “The Sound of Solstice,” may well conjure up a Steven Spielberg directed depiction of dawn breaking over Stonehenge complete with an appropriately ethereal soundtrack… The truth was far more exciting.  Dawn we had, and a good one too, but the sound was far from ethereal.  It was the buzz of businesspeople energised and excited by being in at the beginning of something new.  In fact, it was VERY loud!

You can imagine the team’s mix of excitement and anxiety.  There’d been a big build up to the launch of TBN Solstice, with a Celebrity opening delivered by Simon Weston.  Would it live up to expectations?

We’d love to hear what you think, and I’d have to say I was delighted by the sheer size of the turnout and the noise!  The enthusiasm was tangible.

The room at The Stones Hotel looked ideal for a wedding.  And that was exactly what it was – a wedding between our dream of expansion into new territory and the need for Salisbury to have something for business that was bigger and bolder than anything tried previously.

Our Ambassadors did a sterling job of giving each of us the opportunity to share the value our businesses brought to the table, while Jay graciously managed the first ‘night’ jitters typical of a new event, new venue, and new challenges!  Jay, we salute you!

What of our presenters? Big events call for a big message, and we were not disappointed.

Video Kit – The Broadcast System in the Back Pocket 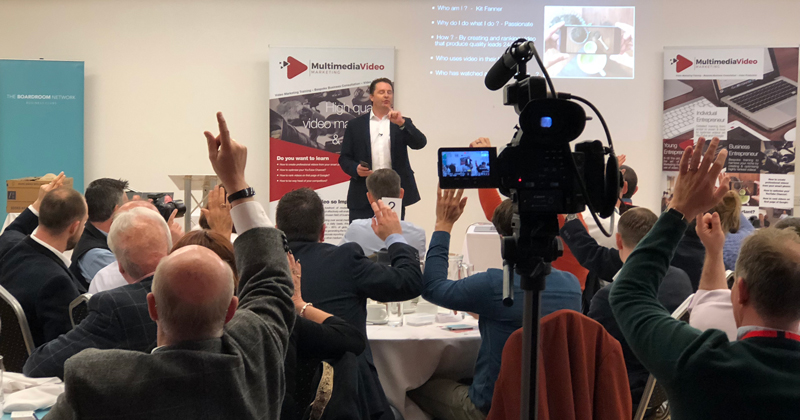 Kit Fanner had the privilege of launching the event with his practical, accessible, and actionable encouragement for us all to create more video.  With a whole broadcast system built into the smart phones that fit into our back pocket, there’s never been a better time to get into internet video.

Kit’s years of professional experience with both photography, video, and marketing allowed him to deliver clear value within a very brief time frame.  Now it’s up to us to take action.

But what if it still seems overwhelming?  Kit convinced us that it is very much within our grasp, and reassured us that if we wanted additional support, his training was available to everyone from the youngest entrepreneurs right through to those of us who feel bewildered by modern technology.  All you’ve got to do is call Kit!

From Dreams to Destiny

Having Simon Weston as our other keynote was eagerly anticipated.  Who of us could imagine what it must be like for Simon to face such enormous setbacks to his dreams of a long and exciting life of service in the Army?

Simon was engaging, funny, even a little risqué!  We were laughing when perhaps we thought we’d might have been moved to a different kind of tears.  There was not a single trace of self-pity in this bold, brave, and inspirational call to embrace a bigger future – utterly appropriate for our launch message.

To me, the message was clear: dreams are sometimes unfulfilled, but destiny still provides new opportunities – even obligations.  Specifically, Simon declared that he’d made the best of the future he had and poured his passion and commitment into making it the best that it could be.  The result is his role as an ambassador for the tens of thousands of Service men and women whose stories have not caught the public’s attention to such an extent.

Simon reminds us of the cost of Serving one’s Country and of our ongoing obligation to do our best to make a positive difference.  I use ‘obligation’ here in the most positive sense.  There are opportunities for us to make a positive difference to the prosperity of businesses in Wiltshire – alongside our track record of impact in Dorset and Hants.  Obligation, however, takes us well beyond this opportunity.  The obligation is to become, like Simon, the best that we can be for the benefit of all.  That bigger vision, though it may sound a tad emotional, is the difference that will keep us going when challenges surround us and threaten to deflate our commitment to being the best.  It gives us a powerful ‘Why’ that will keep us moving forward when we’re tempted to quit.

Yesterday, a friend said their life had changed with a single thought.  He said, “Do you know what you do when there is no light at the end of the tunnel?”  When I didn’t know the answer, he said, “You become the light.”  I thought that was profound, and exactly what Simon had done with his life.

If this all sounds a bit dramatic for a business meeting launch, I believe we would do well to be realistic.  Salisbury has a reputation of being a hard nut to crack!  My belief is that business people (rather than politicians or legislation) are the best hope for boosting our National Economy – starting locally and then expanding organically.  This is what the Boardroom Network has done in Dorset and Hants.  Now, the time is right for this expansion.  Of course, TBN can be enjoyed at whatever level you like. It’s a great place to get your business day off to an energetic start.  It’s an even better place to make new connections that can open up new opportunities. But let’s also consider it as the ideal place to grow our businesses so that we can enrich our communities as well as our own lives. 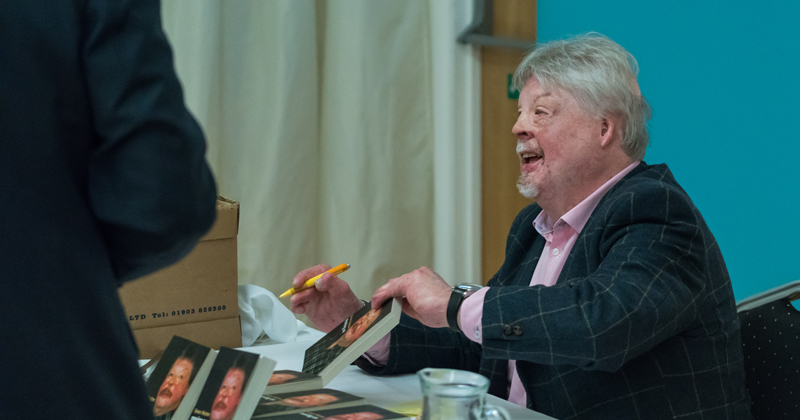 Anthony Robbins suggests that, “…very often not getting your dream gives you your destiny.”  Simon Weston’s dream turned into a nightmare, but his courage and resilience has transformed that into a destiny that has helped all who have been touched by his life.  That is something to be proud of.

Finally, TBN team member, Sam Dyer, highlighted the opportunity to think bigger again by throwing ourselves into TBN and the next meeting at AFC Bournemouth.  Coupled as this is with the BusinesseXpo now exhibition, this is a unique opportunity to promote our businesses to a wider audience, make fresh contacts, and get a clearer concept of what is possible in the region. 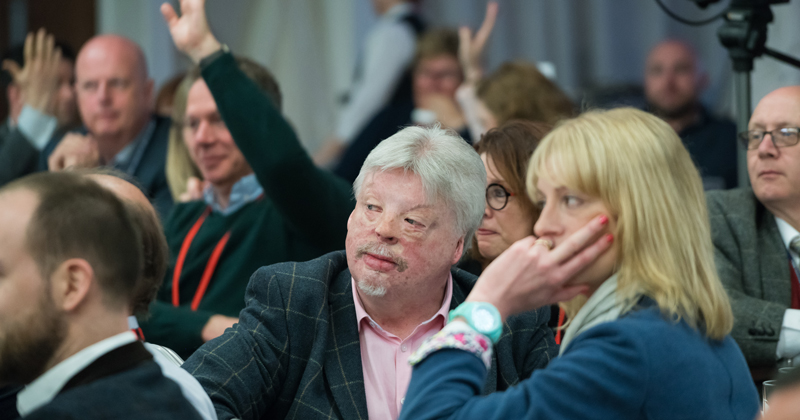 Becoming a fully engaged member of The Boardroom Network is one of the most cost-effective ways to promote and expand any business.  We are already a community of those who know, like, and trust one another… where we go next is up to us!

ps. I’m sure I speak for all of us when I say a huge “Thank You!” and “Congratulations!” to Jacqui and the team for succeeding in this bold first step.