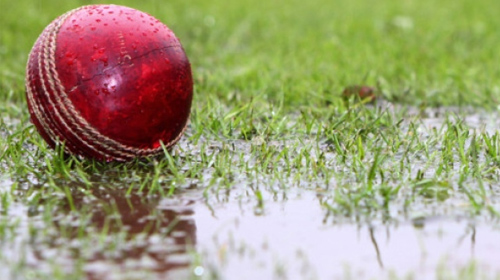 One of the many positive benefits of networking is that, unlike cricket, rain does not stop play. Which is just as well since, after a week of sunshine, the morning of Friday, 16th August is one of low cloud and rain. But the meeting of TBN Solent is still full of sunshine and cheer as again 65+ people meet for breakfast and getting to know each other.

As usual there were plenty of new and regular faces with much to discuss and listen to. We were greeted this morning by the calming tones of gentle jazz played by a saxophonist linked to one of the morning’s guest speakers, Abi Wightman of Daze Entertainment.

The meeting was, as usual, directed and managed by Jay Rachet MC who helps keep everything to time.

Of the three guest speakers we were greeted first by Becky Craig of Blulake. What does she do? Simply put, she is a personal and team development coach. But what she spoke about this morning is life after retirement. Becky is passionate about helping people of all ages achieve things. To go on and keep the quality of life you want after you’ve given up the 9 – 5 routine. I had the pleasure of speaking to her afterwards and I can sense that she does inspire people to go on and achieve things regardless of age and ability.

Our second guest speaker was Robin O’Grady. Robin, by profession, is an investment advisor but today he was talking about his role as an organiser for the Lashings All Stars v Burridge Cricket Club match on the 2nd September. The event is a mix of fun and business. An opportunity to meet some retired, international cricketers and network with other guests. It is a day long event starting at 11:00hrs. The cost of a ticket and to join the TBN Hospitality Table is  £60.00, our Table will be in the Private Hospitality Marquee and  will include  a three course lunch, complimentary wine, auctions, entertainment with a 20:20 cricket match and afternoon tea. Sounds like great value to me.

The third speaker was Abi Wightman from Daze Entertainment. She took a unique approach to her presentation by reciting a poem she had composed about her business. Being a bit of a poet myself I liked what she wrote. If you’re nervous about speaking in public and want to be noticed for the right things, then it is a good approach to try.

I said at the beginning that a sign of a good networking event is the amount of discussion going on. Another sign is how much that discussion continues afterwards. Well the meeting ended on time at 09.00 and discussion was going on well past 09.30 and it certainly wasn’t idle chit chat.