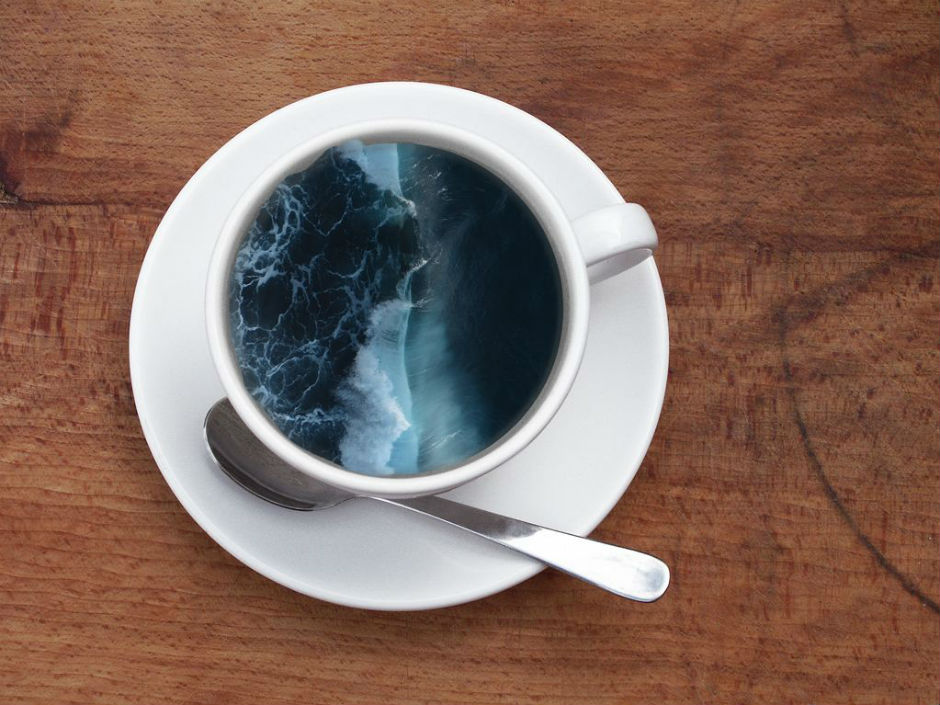 Many of us were woken earlier than we’d have liked by summer coming to a thunderous, crashing end. Literally as we on the south coast had quite a thunderstorm last night. But did that dampen our spirits and prevent us from enjoying our September Boardroom Networking event at the Solent Hotel? Not a bit of it.
As has been happening repeatedly 60+ descended on the hotel to enjoy a hearty breakfast along with great company, sincere and enthusiastic chat and presentations.

What is always encouraging is to see that about half of the attendees are new. Some even dipping their toes into networking for the very first time. Others curious and interested to see what TBN is all about.
It wasn’t long before the meeting reception area was a buzz of discussion with the making of new friends and acquaintances.

Jay as usual kept us all to time and managed everything with his usual efficiency. Thank you Jay.
One of the benefits of being a member, and if you’re thinking about it I really would encourage you to join to get maximum benefit, is that you get the opportunity to do a two minute presentation to the whole room. When you’re involved in so much other discussion two minutes is an excellent time length for you to get your message across and be listened to.

This month our first presentation was by Jonjoe Whitfield of Indee. Jonjoe’s industry is IT and he is offering a pretty unique service. He doesn’t just offer to do your website or SEO or manage things. His service is more of a partnership in which his company covers many aspects of a business’ IT operation. He is very well versed in all he does and if you are a business which has a large IT involvement would think that his business well worth considering.

Our second speaker was Frank Marsh. Frank helps people make the most of 60 seconds. He talked about techniques and the philosophy of making the most of this short time but also emphasising just how much can be obtained from it. A very useful 2 minutes it was too.

The third and final presentation came from Steve Bieniek of the Photo Rooms. He mentioned how important it is to have up to date photos of personnel as this can say a lot about a company’s attitude. Both on their website and social media. He was offering excellent rates and I can vouch for the relevance of what he was saying.

New members were welcomed and Zara Hogg won a bottle of champagne for introducing the most new people.
As a testimonial I have to say that I have never left any of the TBN’s meetings with less than 2 one to one meetings to organise and I have been to all 5 since this group started. I think this is testament to the work Jacqui puts into getting new people along and to the spirit of networking that is employed throughout the group. That makes my membership fee money well spent.