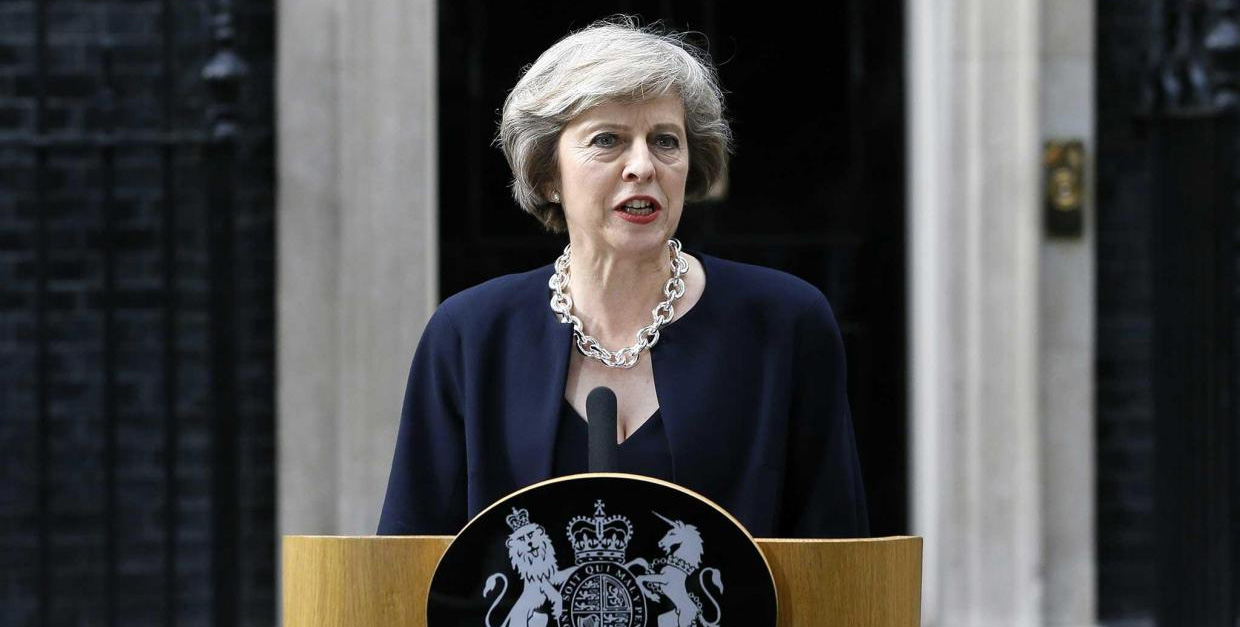 While the country may be in a political turmoil we can be sure of at least one bit of good news that is that the TBN Business Club breakfast will go ahead as planned. This time we were back in the Hambledon Suite at the Solent Spa Hotel and the meeting was as always inspirational and rewarding. All credit, I think, to the organisers sustained efforts encouraging visitors along. The room was filled approximately 50:50 with visitors and regular attendees. This means that there were many renewed acquaintances and new contacts. All great attributes to productive networking.

Speaking personally I can testify to having attracted more interest in my business and me through TBN than I have in several years continuous networking with other, more frequent networking groups. Why do I think this is? Mostly because of the quality people who attend i.e. Decision makers. Big thinkers.

As usual Jay the MC organised us and got us into the right place at the right time.  Sometimes I wonder if his job is as hard as juggling jelly or herding cats but he does all right and people eat when they need to and speak at the appointed times.

This month we had 4 guest speakers each doing a 2 minute presentation.

The first was Paul Renshaw from Lawcomm Solicitors. He spoke extensively on his work and his involvement in the world of IT. A different approach on a regular subject.

The second speaker was Carol Davies. She is a barrister and deputy head of College Chambers. A very animated and entertaining speaker. She emphasised many of the areas that she works in and I got the feeling she would be a very formidable opponent in court. Someone I’d want on my side.

After the table move round we had our third speaker Bronwen Vearncombe of Palgrave Properties. I’ve had the pleasure of meeting Bronwen at most of the TBN meetings I’ve been to but it wasn’t until I heard her 2 minute presentation that I began to understand the depth and extent of her work in property. Proof that there is always much to learn about people if we only give them the time to speak and we listen.  Even from a follow up chat afterwards.

Our last speaker was Ian Thurgood. Ian is the Business Explorer and helps businesses to grow.  He spoke on some aspects that he looks at to help businesses grow and in testament to his success said how the success of one of his clients has recently been reported on in the Financial Times.

To close the meeting Jay awarded John Parrett of Fox Tailoring a bottle of champagne for bringing the most visitors.

Although that was the close of the formal meeting it was evident that many were staying to continue “networking” and following up on things they’d heard or people they’d been referred to.